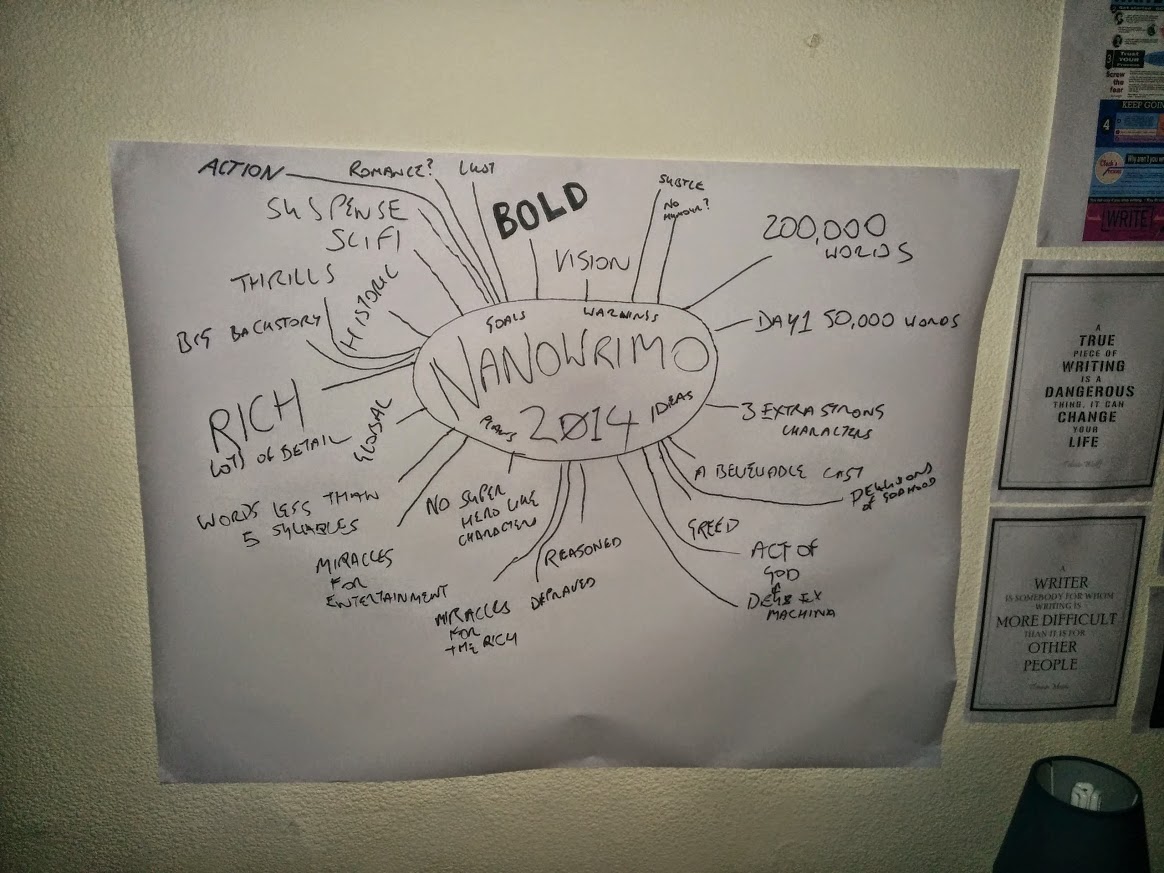 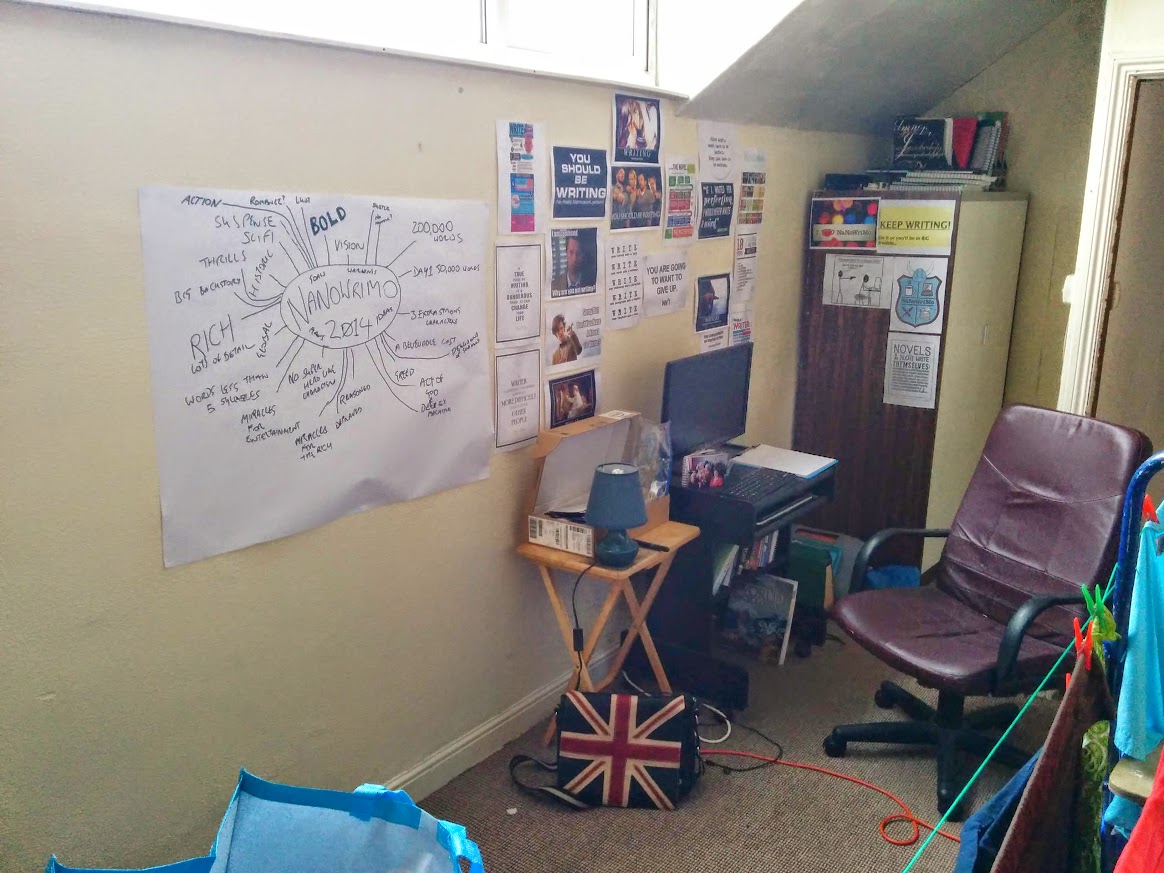 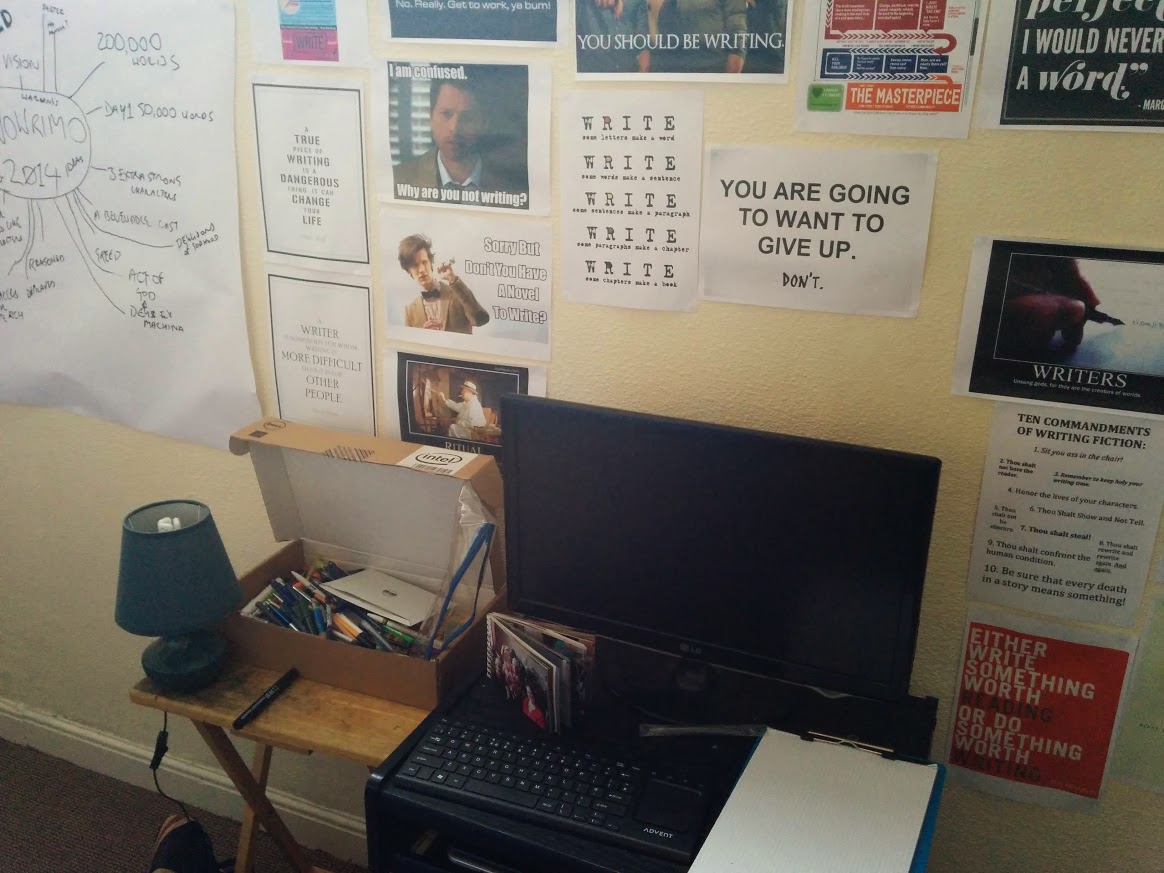 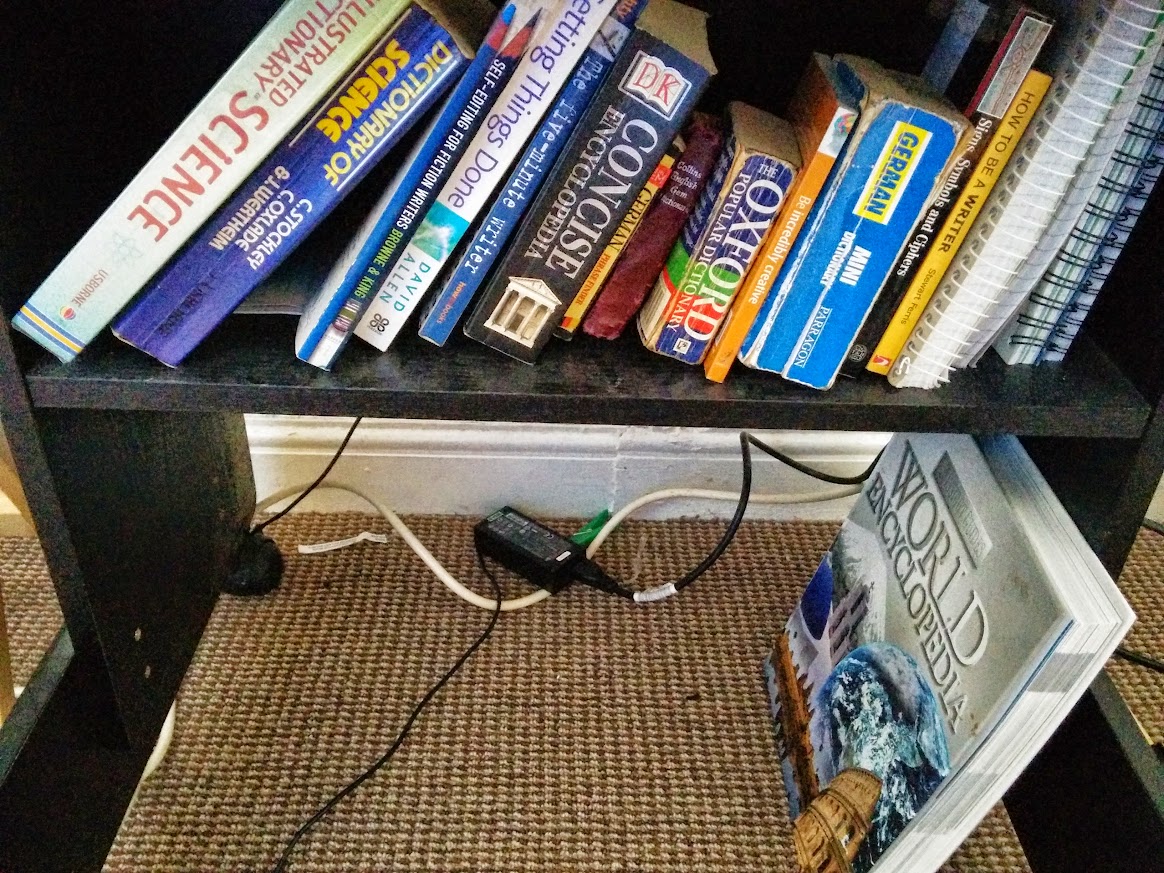 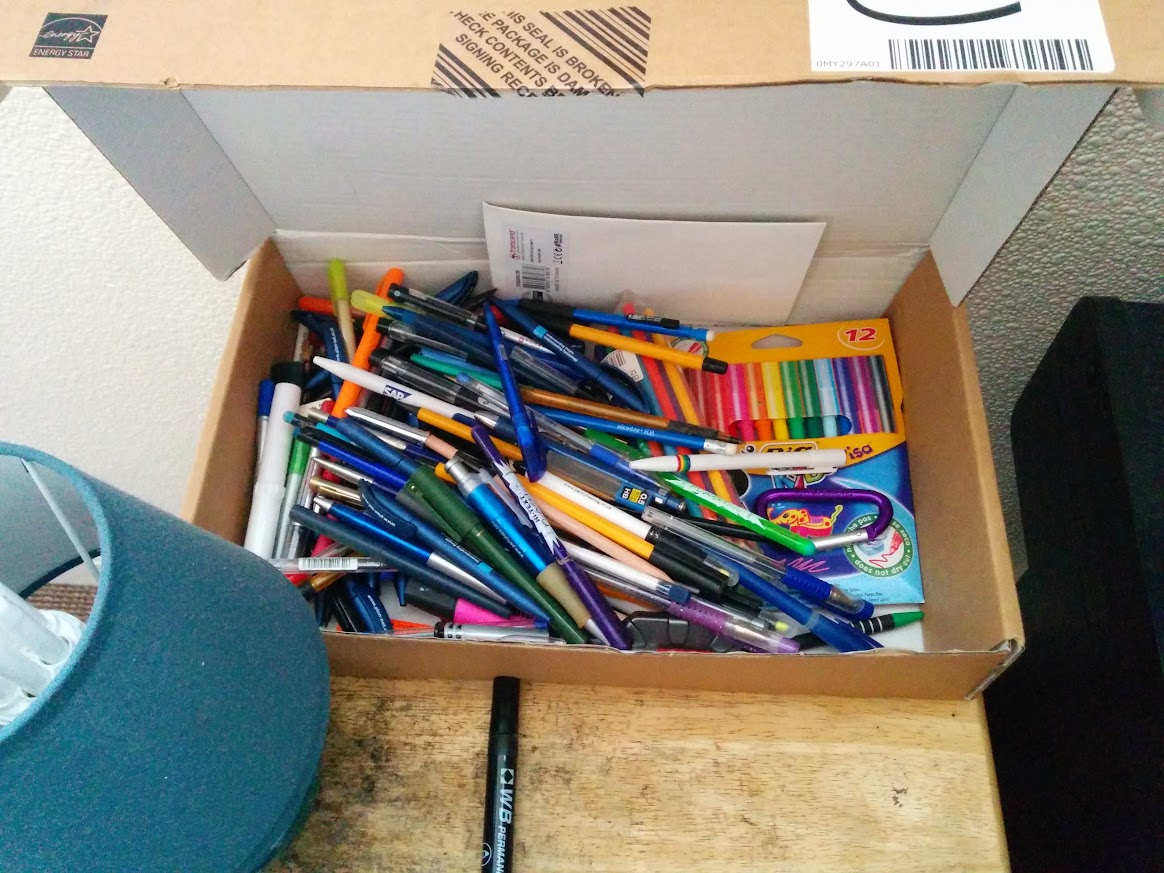 One thought on “NaNoWriMo Preparation – the practical (fun) stuff”

This site uses Akismet to reduce spam. Learn how your comment data is processed.

My House, My Rules